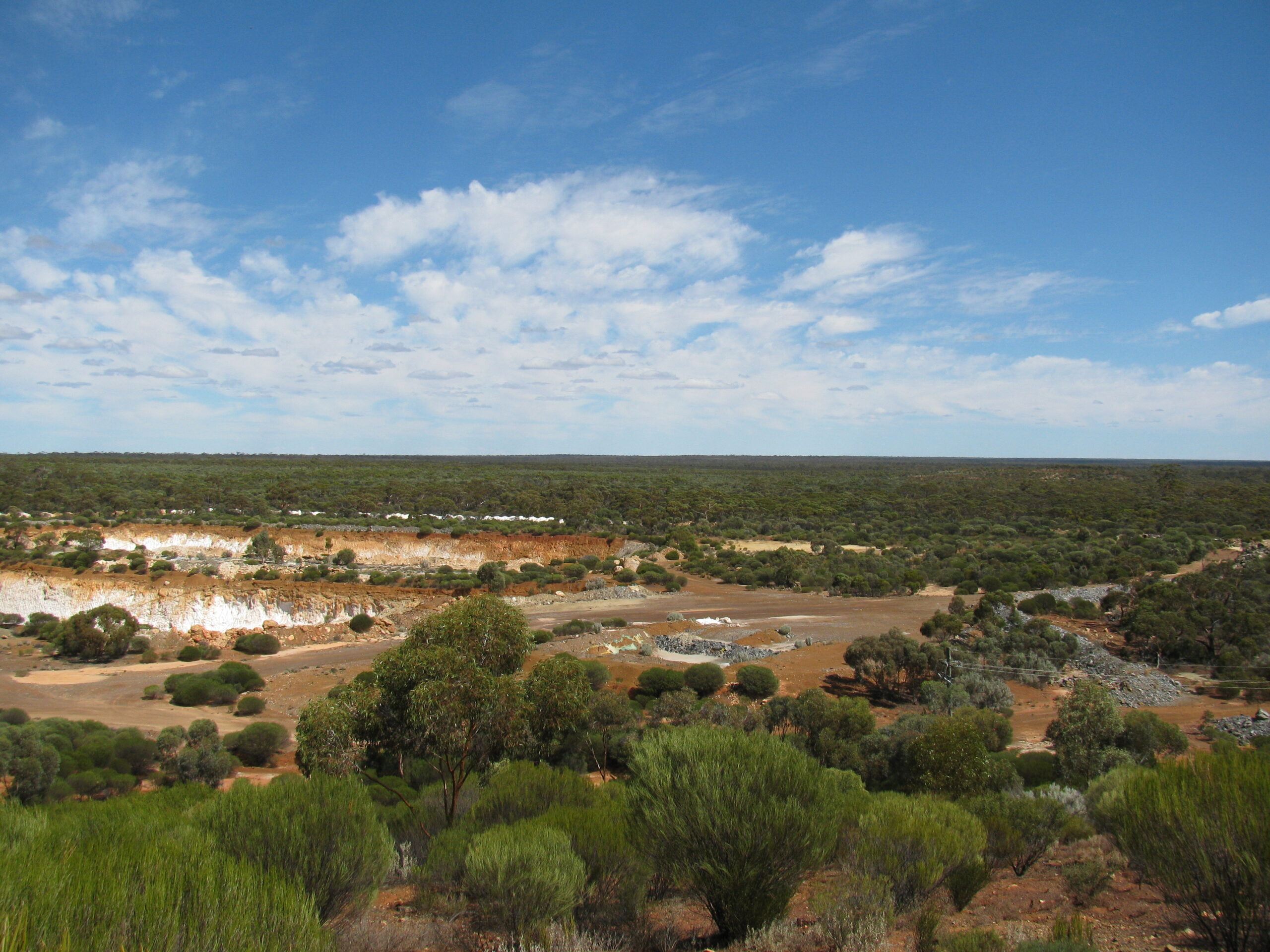 Mt Dimer is an advanced exploration project with defined mineralisation to be extended and a pipeline of projects to test. The project also has the potential to host iron ore mineralisation.

The Mount Dimer Gold Project is located approximately 120km northeast of the Southern Cross townsite in the Shire of Yilgarn, Western Australia.

The project can be accessed from Perth by the Great Eastern Highway to the Mt Walton Rd, between Southern Cross and Coolgardie and then by local roads. In addition to road access, Mt Dimer has an operational airstrip.

The Mount Dimer Project is in the southern area of the Marda-Diemals Greenstone Belt within the Southern Cross Domain of the Yilgarn Craton.

Gold mineralisation at Mount Dimer is orogenic in nature and occurs primarily as Archean quartz lode structures with associated lateritic and supergene mineralisation developed in the regolith.

Exploration by the Company during 2021 identified exciting extensions to high-grade mineralisation at Lightning, Golden Slipper and LO3, with an intercept at Lightning returning 4m @ 49g/t Au (including 1m @ 153g/t Au) as a highlight.

The LO3 prospect, the only of the ‘LO’ prospects not to have been mined underground, returned intercepts including 4m @ 2.58g/t Au (including 1m @ 8.98g/t Au), highlighting the prospectivity of the prospect.